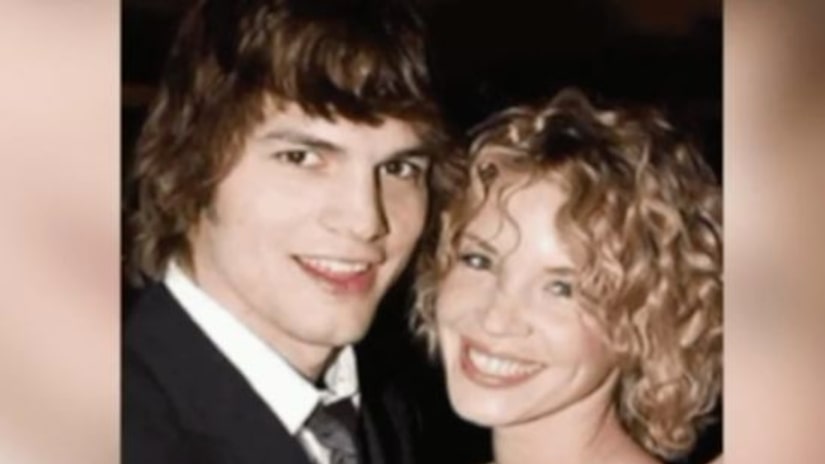 LOS ANGELES -- (KTLA) -- Ashton Kutcher testified at a Los Angeles murder trial Wednesday that he went to pick up a 22-year-old fashion-design student to go out for drinks one night 18 years ago and left when she did not answer her door, only to learn the next day that she had been lying inside dead.

The actor said from the witness stand that he had kept Ashley Ellerin waiting for hours on Feb. 21, 2001, when he arrived at the her Hollywood home, where he had been to a party about a week earlier.

"I knocked on the door and there was no answer," Kutcher said in the packed downtown courtroom during the trial of Michael Gargiulo, who is charged with killing Ellerin and another woman. "I knocked again, and once again, no answer. At this point I pretty well assumed she had left for the night, and that I was late, and she was upset."

Kutcher said he looked through the window and saw what he thought were wine stains on the floor, but did not find that alarming, and left.

"I remember the next day after I heard about what happened, I went to the detectives and said, 'My fingerprints are on the door,'" Kutcher testified. "I was freaking out."

Ellerin's roommate found her dead in the hallway outside her bathroom. Prosecutors allege Gargiulo, whom they called a "serial sexual-thrill killer," entered the house and stabbed Ellerin 47 times.