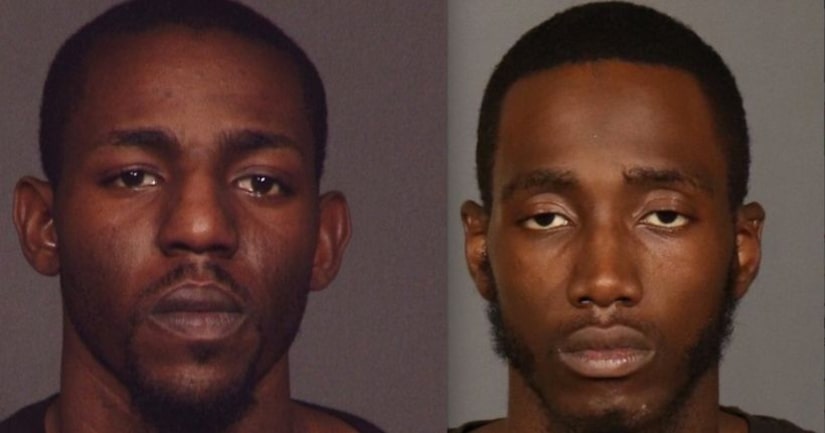 BROOKLYN, N.Y. -- (WPIX) -- A man out with his girlfriend was attacked by a group with a baby on a Brooklyn street, police said Wednesday.

Elijah Brehon, a 21-year-old man who was holding a baby during the attack, threw a glass bottle at the victim, striking him in the head.

Some sort of romantic dispute led up to the attack, police said.

The victim was taken to Kings County Hospital for treatment.

Police have identified the men allegedly involved in the attack, but no arrests have been made. They released photos of two of the men. The NYPD has asked anyone with information to contact them.

FULL STORY: Group of men, one holding a baby, slash and throw bottle at man in Brooklyn street - WPIX