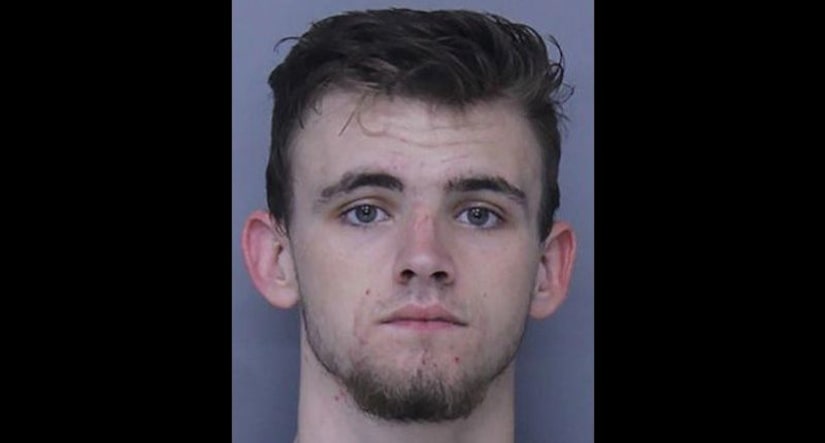 ST. JOHN's COUNTY, Fla. (WGHP) -- A Florida man was arrested after allegedly driving off from a traffic stop, then calling 911 to rub it in, WTLV reports.

Nicholas Jones, 19, is charged with reckless driving, misusing 911 and violation of probation.

A deputy tried to pull over a white Hyundai on May 5 on South Woodlawn Street when the car drove out of the parking lot.

About an hour later, a 911 dispatcher with the St. John's County Sheriff's Office gets a call.

“I want to know — I like ran from a cop 30 minutes to an hour ago,” the caller said, according to a 911 call obtained by WTLV. “I was the guy over there off of Kings Estates. Like, what do we pay you guys for? Like, I've driven past 4 cops.”

The dispatcher, confused, asked, “What do you mean you ran from a cop?”

“I mean he turned his lights on me and got behind me, and as he was walking up to my door, I did a doughnut around him and left,” the caller said.

The caller said, “My question is, I'm assuming he put an APB out that has someone looking for my car, so like he definitely got the plate number, but I've passed like four cops just driving around. Like, what are you guys doing?”

MORE: Florida man arrested after driving off from deputy, calling 911 to rub it in - WGHP