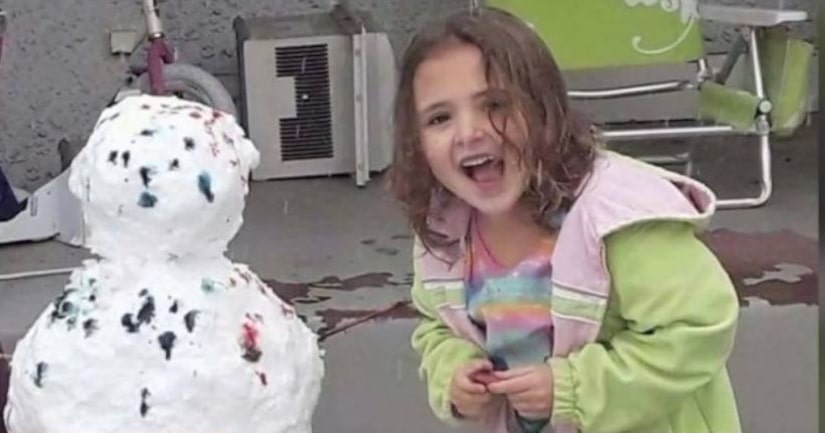 LOGAN, Utah (KSTU) -- The Cache Valley community is devastated and in disbelief over the discovery of the body of missing Logan 5-year old Lizzy Shelley.

Police discovered Shelley's body less than a block from her home, where she went missing on Saturday.

Five days later, people lined up in front of crime scene tape to watch investigators as they combed the scene.

"You just picture this poor little girl," said Wellsville resident Marianne Domery. She, like so many others, have been consumed by following the search for Lizzy, which spanned for several miles from Logan to Hyrum.

Lizzy was found in an area that had been searched several times.

"It doesn't make you feel any better," Domery said. "I mean, it does because there's now there's something for her mom to have closure but, just to believe that it actually happened here..."

She trailed off. Betty Balls, who also lives in Wellsville, showed up to the area where Lizzy was found to see it for herself. 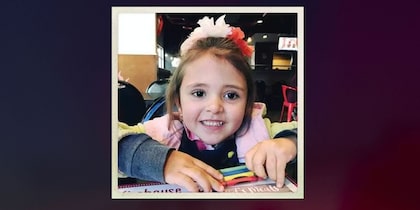