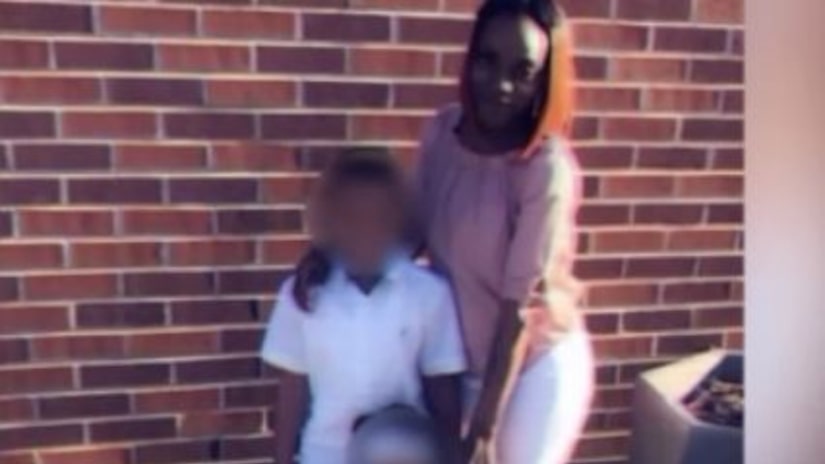 CHICAGO —- (WGN) -- A 24-year-old woman shot as she held a baby on the Northwest Side Tuesday morning shielded the child with her body, police said, and later died from her wounds.

According to police, the woman, identified as Brittney Hill, was holding her 1-year-old baby girl as she spoke with acquaintances on the 1200 Block of North Mason Avenue Tuesday morning. Then around 8:50 a.m., two men exited a silver Chevy Impala and fired shots at the group.

The first shot struck the 24-year-old in the upper torso, according to police, and she sought cover behind cars parked nearby with the baby.

"She moved towards the rear of a parked vehicle and fell to the ground and laid over her child to shield her," said CPD Officer Michelle Tannehill, Office of Communications.

After the shooting, a group of "unknown" civilians took the woman to West Suburban Hospital, Tannehill said, where she was later pronounced dead.

Community activist Ja'Mal Green was a friend of Hill's and said she is a hero who loved her children — she was a mother of two. Green and Hill went to high school together and never lost touch.

FULL STORY: Woman, 24, dies after shielding baby with her body during shooting on Northwest Side - WGN