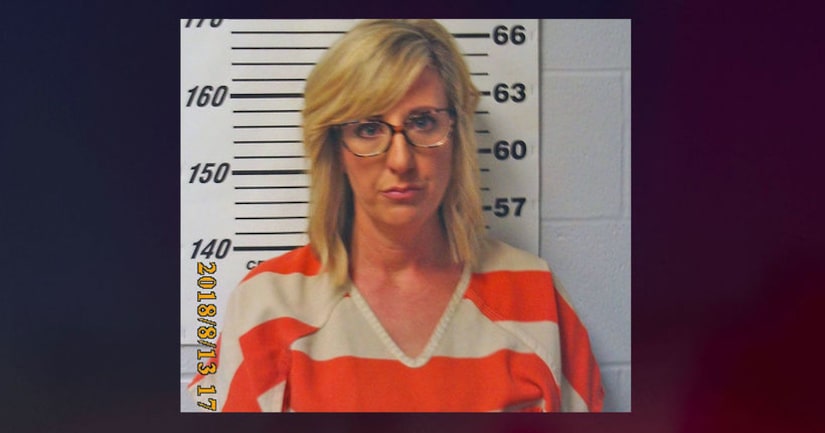 WALDRON, Ark. (KFSM) -- A former assistant principal in the Waldron School District was given 10 years' probation for having sex with a 16-year-old student.

Williams must serve nine months in the county jail. She'll have to register as a sex offender is barred from contacting the student. 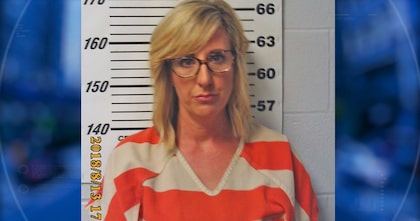