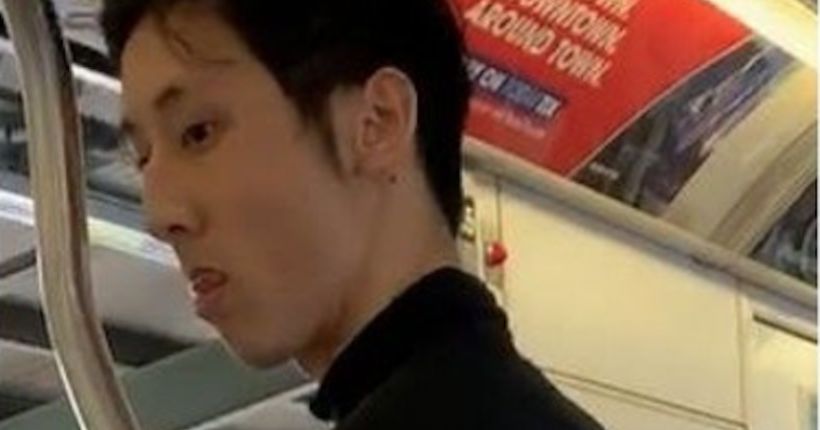 Police have asked for help identifying he man. He’s believed to be in his early 20s. The man is approximately 5 feet, 11 inches tall. He has black hair and he was last seen wearing a black turtleneck shirt, gray shorts and multicolored sneakers.