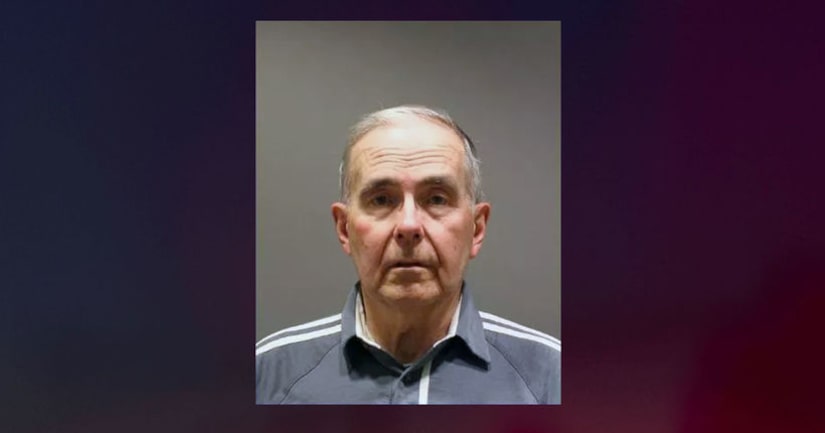 STRATFORD, Conn. (WTIC) -- A Connecticut school bus driver has been arrested for possession of child pornography.

Police said they received a complaint from the National Center for Missing Exploited Children in February of this year. Police identified John Kenneth Stone, 76, who is employed as a school bus driver with the Durham Bus Services. It's not immediately clear in what town Stone drove buses in.

After executing a search warrant, police seized a laptop computer which contained a large number of images and videos identified as child pornography.

Stone was taken into custody, charged with Possession of Child Pornography in the First Degree.