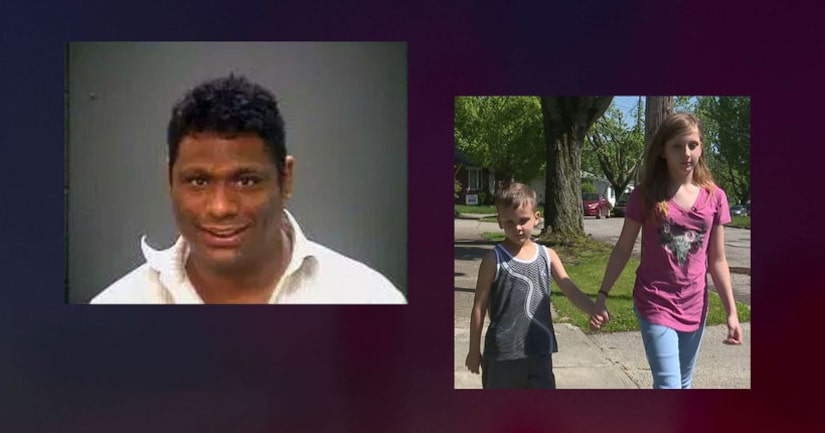 CLEVELAND (WJW) -- An 11-year-old Cleveland girl is being called a hero for taking quick action to save her 6-year-old brother from an attempted abduction.

Julianne and Hayden Moore were playing outside their home in the Old Brooklyn neighborhood Thursday night when they were approached by a man.

She said the man started to walk away, but circled back around. That's when he suddenly grabbed her little brother by the hand and started pulling him away.

"When he tried to grab my brother, I knew this was serious. This was not like any handshake or anything," the 11-year-old said. "I just grabbed my brother and went into the backyard because there was no time to panic. You just have to go with it."

"My daughter came running back there with my son, dragging him by the arm and screaming. I said, 'Julianne, what's wrong?' She said a man tried to abduct Hayden," Joshua Moore said.

The Cleveland Division of Police located the man on Mayview Avenue and arrested him, based on Julianne's detailed description.

Pedro Luyando, 33, of Cleveland, was charged with abduction.

"My heart dropped because I know that I saved my brother. He would not be here right now," she said. 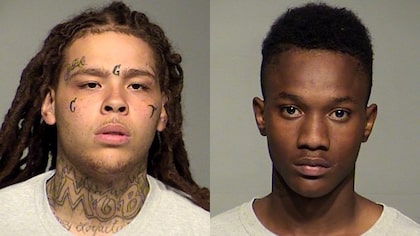 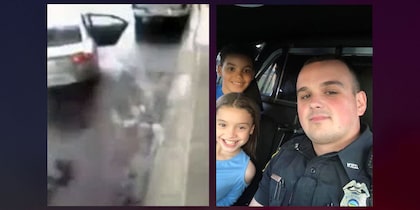