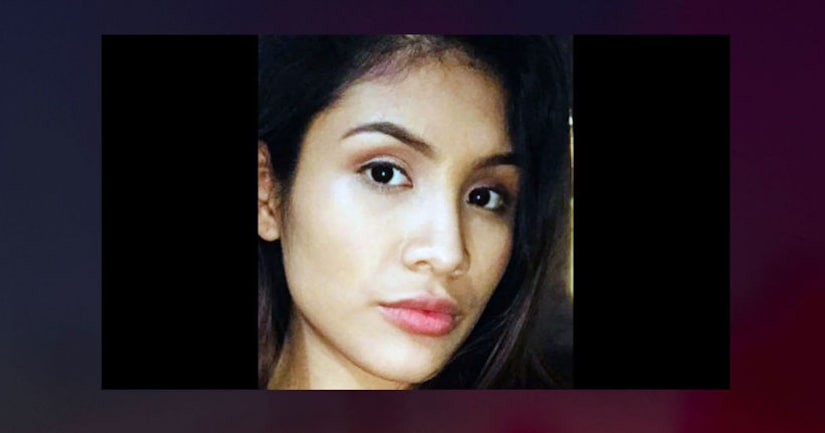 The 19-year-old mother was nine months pregnant when she was lured to a South Side home in April and murdered. Her son was cut from her womb. He is in grave condition with no brain activity.

It was announced at the funeral Saturday that relatives are attempting to introduce a new bill in Springfield: Marlen's Law. The bill would require anyone who walks into a hospital with a newborn — claiming to have given birth — to prove the child is theirs with a DNA sample.

Relatives said they don't want this to happen to anyone else's family. Despite a grim prognosis, family is clinging to hope Ochoa-Lopez's son will survive. He is giving them a reason to live after suffering so much, they said.

“She will never be forgotten,” Contreras said. “She belongs to all of us.”

Yuridia Carbajal traveled with her family from Waukegan. She has a daughter who is the same age as Ochoa-Lopez.

“It's something we all have to do to support each other,” Carbajal said. “We need to help each other, especially in hard moments.”

Clarisa Figueroa, 46, is said to be the mastermind behind the attack, soliciting the help of her boyfriend, 40-year-old Piotr Bobak, and her 24-year-old daughter Desiree Figueroa.

The Figueroas are accused of luring Ochoa-Lopez to their South Side home in April with a promise of baby clothes and a stroller. That's where they reportedly strangled Ochoa-Lopez and cut her son from her womb. Bobak is charged with concealing the murder.