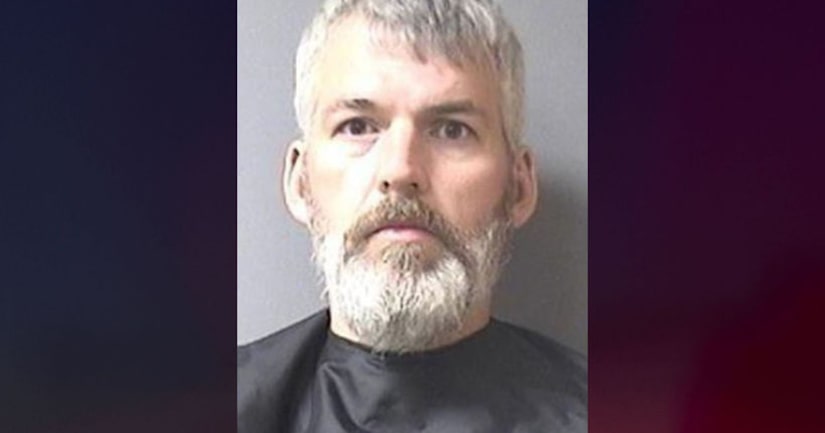 ELWOOD, Ind. (WXIN) -- Police in Elwood arrested a suspect accused of beating a man with a broken coffee table leg and pouring peroxide in the victim's eyes.

According to the Elwood Police Department, officers were dispatched to St. Vincent Mercy Hospital Thursday night in response to the assault, which happened at an apartment in Elwood.

Police said Daniel Armstrong, 38, kicked in the apartment door, striking the victim in the head and causing him to briefly lose consciousness. Armstrong continued to beat the other man, throwing him over a couch into a coffee table and hitting him with a broken leg from the coffee table.