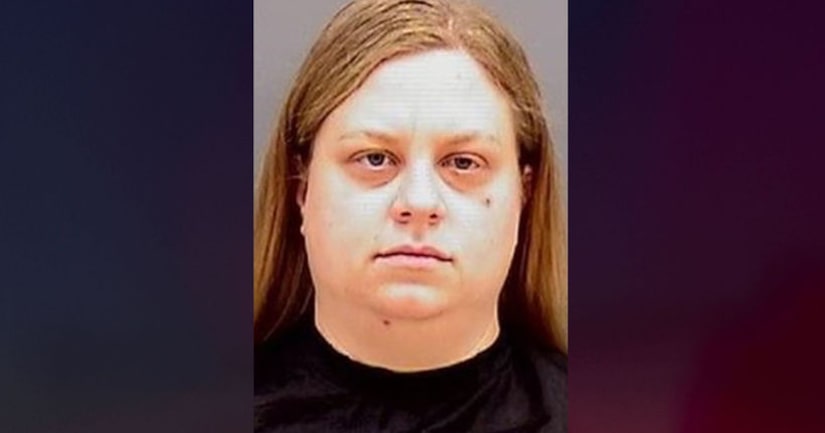 According to court documents, the case came to light when the mother of a 15-year-old girl saw text messages Mang had sent to her daughter. The mother found the messages while activating a new iPhone. Some of the messages said:

The girl said she first met Mang in January 2019 and described their initial relationship as "motherly" in nature. The teen said that had recently changed and she'd spent an increasing amount of time with Mang in April. The teen said she spent more time at Mang's house and lay down on a futon in the guest bedroom. They talked and Mang caressed her forehead until she fell asleep. The teen said Mang kissed her and they made out.

After that, their text messages turned sexual in nature, with Mang saying she "wanted to kiss and touch her," court documents said. The teen said they communicated frequently on iMessage, Snapchat and Instagram.