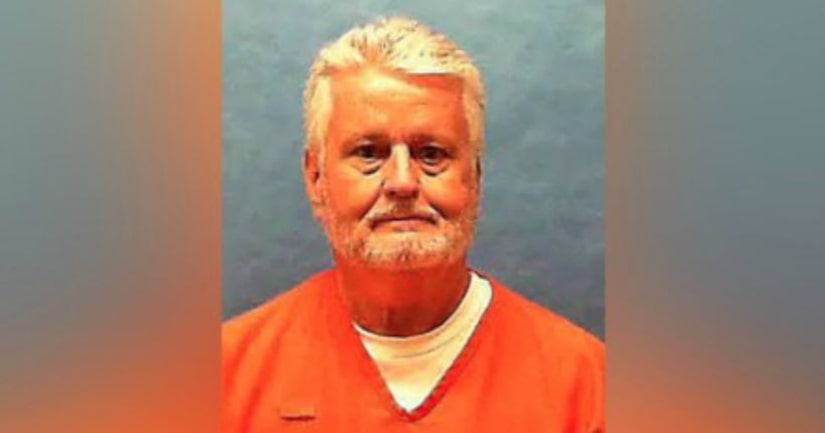 RAIFORD, Fla. (WJW) -- It took more than three decades, but convicted serial killer and rapist Bobby Joe Long was executed Thursday evening in Florida as two of his surviving victims looked on.

“I wanted to look him in the eye,” said Lisa McVey Noland, who was 17 when Long kidnapped her early November 3, 1984, as she was riding her bicycle home from work. Long raped her and held her hostage for more 26 hours before letting her go, she said.

“I wanted to be the first person he saw,” Noland said. “Unfortunately, he didn't open his eyes.”

Long, 65, was executed at 6:55 p.m. without incident, a Florida Department of Corrections spokeswoman told reporters. He had been convicted in the killings of eight women that terrorized the Tampa Bay area in 1984, according to CNN affiliate WFLA, and received a death sentence for the murder of Michelle Simms.

“Now, after 35 years, we can say we have some peace of mind, knowing that justice has been served,” said Lula Williams, whose daughter Chanel was among Long's victims.

After the execution, families of the victims and survivors addressed the media outside the Florida State Prison in Raiford, thanking Gov. Ron DeSantis and the law enforcement officers and prosecutors who they said saw to it that justice was served.

MORE: A convicted serial killer and rapist was executed as 2 women who survived his attacks watched - WJW