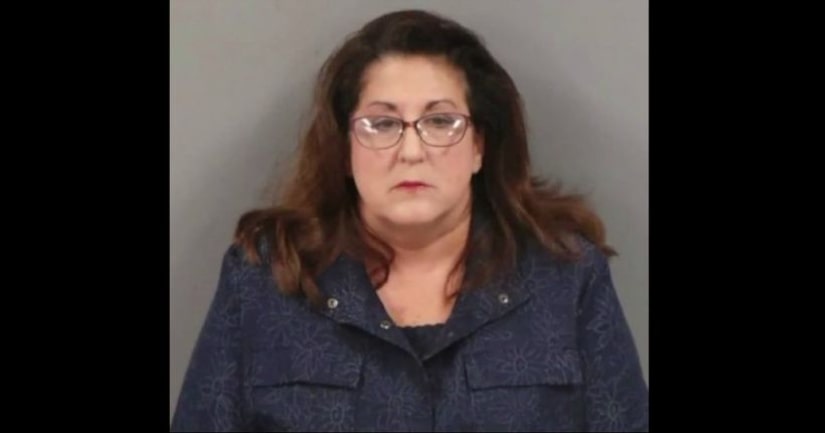 ST. LOUIS COUNTY, Mo. (KTVI) -- A former west St. Louis County bank teller accused of stealing hundreds of thousands of dollars from a bank customer is facing another stealing charge after a second victim was discovered.

Michelle Green, 58, was charged with stealing $25,000 or more - a class C felony. Last week, Green, of Ballwin, was arrested again on another stealing charge.

"Low and behold, we went to my Amanda's account, and it was the same type of transactions that were taken out as mine," said Debbie Montgomery, who police said is the first victim in this case. "Not as many (transactions), not as much money, but she did affect her account."

Detective Joey Nickles said the investigation went back seven years, and they discovered more than 1,500 unauthorized transactions totaling "hundreds of thousands of dollars" of money missing from the Montgomerys' accounts.

"Ms. Green would, what I would describe as financially stalk Ms. Montgomery," said Nickles." I believe she did the same thing with the new victim."

"We are still doing our due diligence, but the bank claims (Green) stole this money in $200-$400 increments," McCulloch said. "That means she would have had to do 1,200-1,400 transactions. We can't believe the bank wouldn't have caught this sooner."

Montgomery said Green befriended her and often sent her friendly text messages. One in particular read, "I'm so glad friends don't come with price tags. I could never afford the wonderful friends I've got."