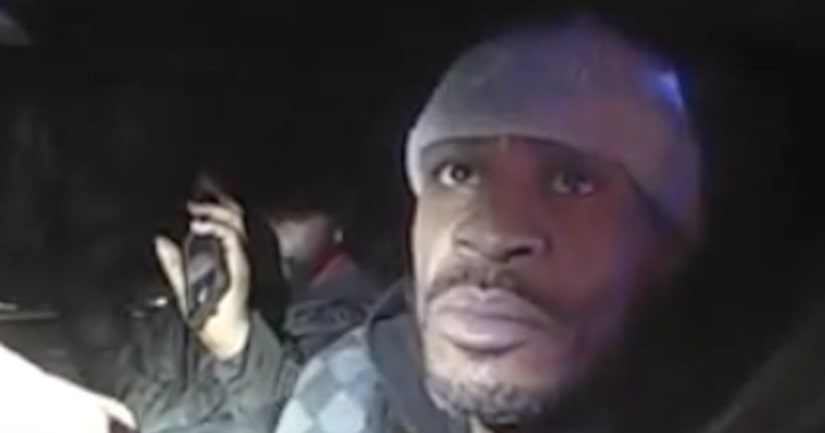 Officer Jovanny Crespo, 26, has been charged with aggravated manslaughter, aggravated assault, two counts of possession of a weapon for unlawful purpose and two counts of official misconduct for the Jan. 28 shooting, officials said.

But Crespo was not the officer who initially stopped a car driven by the man who was gunned down, Gregory Griffin, 46.

Griffin didn't comply. She told him six more times to turn off the car. He asked why and she didn't explain.

After Griffin rolled up the car window, Sanchez pounded on it.

"Open the window, open the door," she said, then radioed for another unit to respond to the scene.