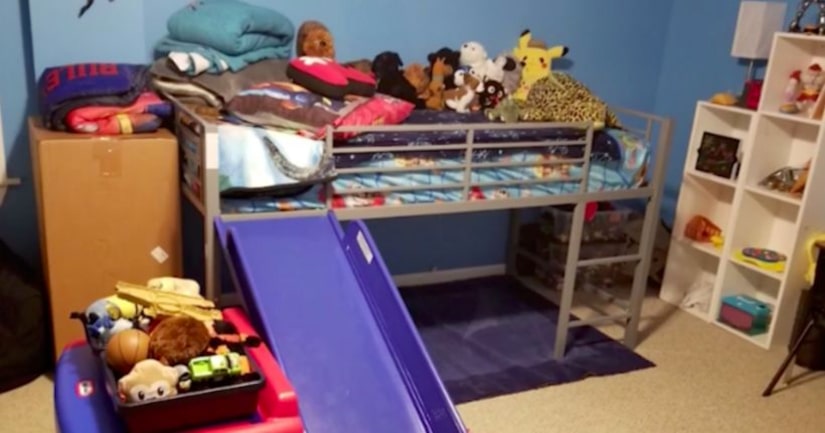 MARLBOROUGH, Mass. (KTLA) -- Whoever broke into a Massachusetts man's home last week didn't take a thing. They did, however, leave the house spotless.

Nate Roman tells The Boston Globe that when he returned to his Marlborough home from work May 15, he could tell a stranger had been there.

Nothing was missing, but the 44-year-old Roman noticed the beds were made, the rugs vacuumed and the toilets scrubbed. They even crafted origami roses on the toilet paper rolls.

He called the experience “weird and creepy” and contacted police.