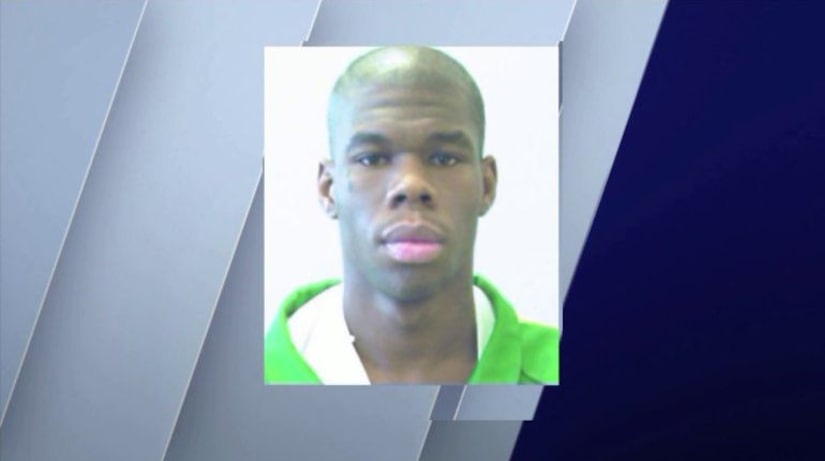 CHICAGO -— (WGN) -- A man who bragged about killing an off-duty Chicago police officer during an armed robbery was found guilty Thursday of first-degree murder.

Antwon Carter, flanked by sheriff's deputies, shuffled calmly out of Cook County Circuit Court after he was convicted of the 2010 murder of Officer Michael Bailey.

Bailey, 62, was wiping down an automobile he purchased ahead of a planned retirement, when he was shot three times during a shootout with Carter. Bailey was wearing a baseball jersey over his uniform at the time. He had just finished a shift on then-Chicago Mayor Richard M. Daley's security detail.

In closing arguments Thursday, Assistant State's Attorney Natosha Toller held up the blood-stained uniform shirt Bailey was wearing the morning he was killed.

“The wounds show that the gunshots pierced through his uniform shirt above the jersey” that Bailey wore over his blue top after finishing his shift.