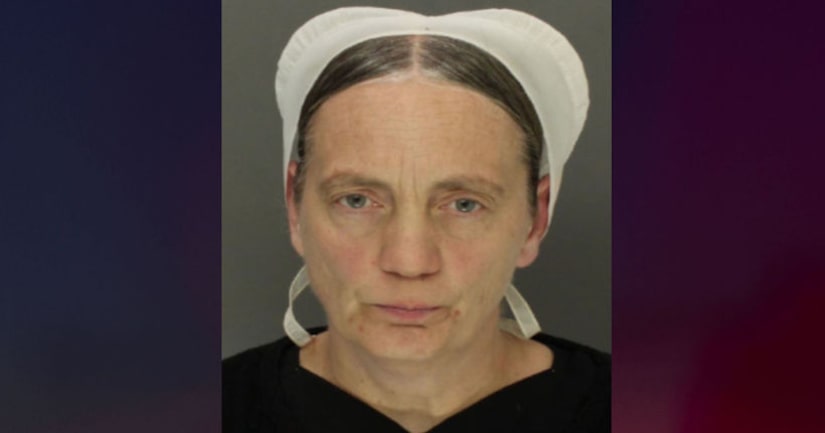 LANCASTER COUNTY, Pa. (WPMT) -- A Lancaster County kennel owner will serve two years of probation and surrender almost all of her dogs to the Pennsylvania Society for the Prevention of Cruelty to Animals after pleading guilty to six animal cruelty charges Thursday in Lancaster County Court.

Annie Beiler, 47, is also prohibited from owning, possessing or having any dogs in her control or custody, and also may not perform any work involving the care of dogs, according to the Lancaster County District Attorney's Office.

The only exception is one indoor dog Beiler owns. That dog must be spayed, remain an indoor pet, and be subject to welfare checks by the PSPCA, according to the district attorney's office.

Beiler had been charged with 14 counts of animal cruelty and one count of neglect after 15 dogs were seized from her Quarryville property in May 2018.

Three of the 15 dogs taken from Beiler's property had been illegally debarked, according to a criminal complaint filed by the Pennsylvania SPCA officer. One of the dogs was an adult Siberian husky, while the other two were adult Doberman pinschers, the complaint says.

Debarking is an illegal operation in which a pipe-like object is forced down a dog's throat multiple times, damaging the animal's vocal cords, according to the PSPCA.

The criminal complaint states that Beiler paid former Iowa veterinarian Denise Felling $60 per dog to perform the procedure. She admitted that she tried to have the procedure done at an animal hospital, but was told it was illegal.

Felling was later charged in the case, and pleaded guilty to eight counts of aggravated cruelty to animals in January.

Beiler was also accused of improperly docking the tails of nine Doberman pinscher puppies by putting rubber bands on their tails when the dogs were three days old. The tails got infected and required veterinary treatment.