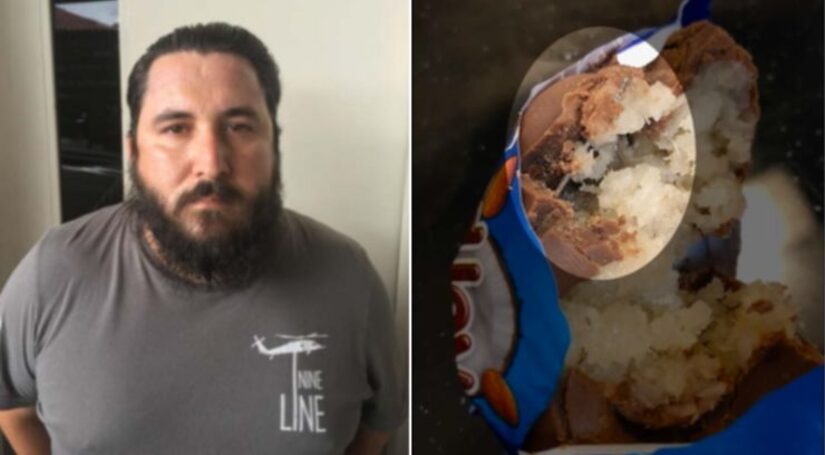 OAKDALE, Calif. (KTXL) -- An Oakdale man was arrested after investigators determined he lied about finding metal objects in his kids' Halloween candy.

Last year, Mathew Blackcloud claimed he discovered small metal objects in five pieces of his children's trick-or-treating candy. He told detectives he didn't know how the objects ended up in the commercially packaged pieces of candy.

The 32-year-old father was the only resident in his Burchell Hill neighborhood to make such a report and no other tainted candy was found.