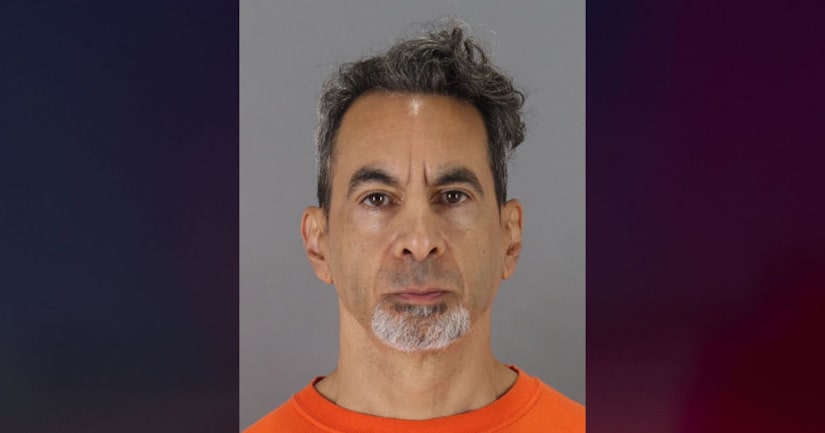 BAY AREA, Calif. (KTLA) -- A California high school teacher charged with sexually assaulting a girl starting when she was 16 was previously deemed “dangerous for the children in his custody” by a Wisconsin school district, a news report said Thursday.

Hector Vazquez, a Spanish teacher at Westmoor High School in Daly City, pleaded not guilty this month to felony charges of unlawful sexual intercourse with a minor, sodomy with a minor and digital penetration with a foreign object.

The California school district hired him in 2011.

The Mercury News of San Jose reported Thursday that the Madison Metropolitan School District school board in Wisconsin voted to fire Vazquez in 2006 after a group of more than two dozen parents filed a sexual harassment complaint and a police investigation found he was a liability.

The California district “did not have any reports about suspected inappropriate sexual misconduct” by Vazquez before last month, when law enforcement informed it of an investigation, Jefferson Union High Superintendent Terry Ann Deloria said.

The newspaper said a Google search would have revealed at least two articles about the allegations against Vazquez in 2005.

Deloria said Vazquez, 59, passed the district's required fingerprint and background checks, but declined to answer additional questions, including whether the district does searches of job candidates on social media or the internet.

Vazquez was hired in Wisconsin in August 2001 as a middle school Spanish teacher, where several girls in his first year complained that he “sometimes physically got too close to them,” according to an arbitrator's report.

In the 2003-04 year, he was accused of using excessive force on students at least twice, in one instance grabbing a student's arm so hard he left a handprint. The following year, Vazquez was transferred to another district school, where some parents complained that Vazquez showed an R-rated movie, told explicit stories about his personal life in class and encroached on students' personal space, the report said.