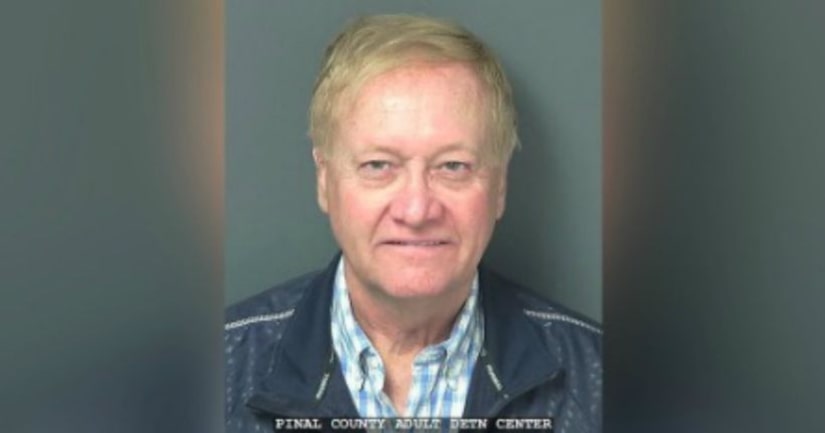 PINAL COUNTY, Ariz. (WGN) -- The last time anyone saw 97-year-old Leonie Shannon was in late December. In April, police were finally called to her Phoenix-area home for a wellness check.

Her son, who was her caretaker, told authorities she had walked away from the house in the suburb of San Tan Valley four months prior, and it wasn't the first time she had disappeared.

Police became suspicious of Daniel Shannon. They said his story changed each time he was interviewed. On Wednesday, they said, he admitted his mother died in December and he buried her in the backyard.

His motive? Police said he told them he was an inventor and needed to keep getting her Social Security and Veterans Administration checks to pay for a patent.

MORE: An Arizona man's missing mother was buried in the backyard – and he was collecting her benefit checks - WGN