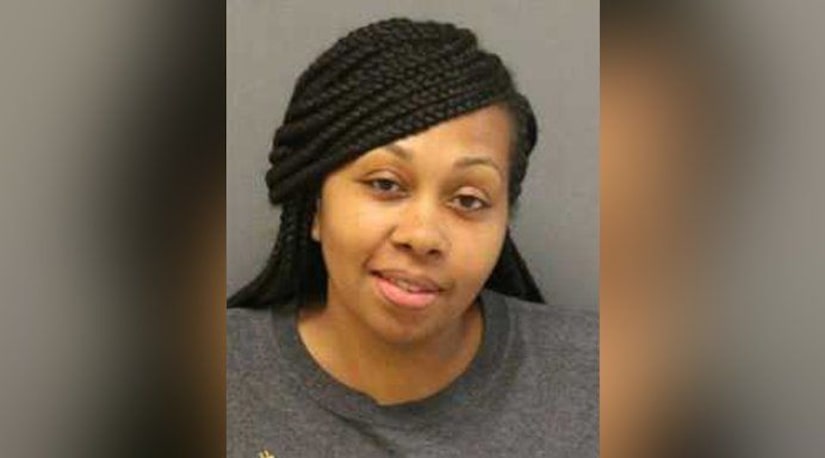 NEWPORT NEWS, Va. (WTVR) -- A Virginia mother was arrested on Tuesday for allegedly macing a group of people that were fighting her daughter.

Around 7:15 p.m., police responded to reports of a fight in progress in Newport News.

When officers arrived, they found a group of females being “disorderly.” Several of them showed symptoms of having being sprayed with mace, police said.

One woman told officers that the fight stemmed from a dispute between her daughter and another child, who was identified as 34-year-old Keisha Rankins.

While Rankins and the other mother were talking, their daughters began to fight in the street, police said. The other mother allegedly tried to separate the two and then became part of the fight resulting in several other people joining in.