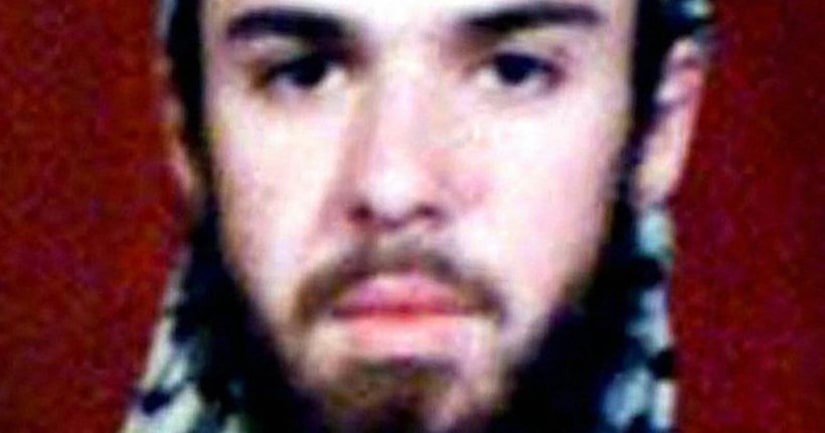 TERRA HAUTE, Ind. -- (KTLA) -- John Walker Lindh, the young Californian who became known as the American Taliban after he was captured by U.S. forces in the invasion of Afghanistan in late 2001, is set to go free after nearly two decades in prison.

But conditions imposed recently on Lindh's release, slated for Thursday, make clear that authorities remain concerned about the threat he could pose once free.

Lindh, now 38, converted to Islam as a teenager after seeing the film “Malcolm X” and went overseas to study Arabic and the Quran. In November 2000, he went to Pakistan and from there made his way to Afghanistan. He joined the Taliban and was with them on Sept. 11, 2001, when al-Qaida terrorists attacked the World Trade Center and the Pentagon.

The U.S. attacked Afghanistan after the country failed to turn over al-Qaida leader Osama bin Laden. Lindh was captured in a battle with Northern Alliance fighters in late 2001. He was present when a group of Taliban prisoners launched an attack that killed Johnny Micheal “Mike” Spann, a CIA officer who had been interrogating Lindh and other Taliban prisoners.