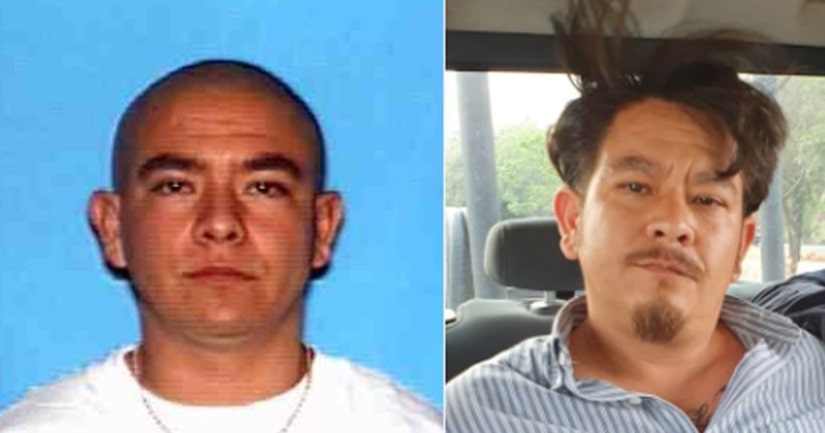 RIVERSIDE, Calif. (KTLA) -- A man was arrested more than 14 years after his then-girlfriend reported that he battered and strangled her and her two children in Riverside and threatened to kill them and put one of the children in a dryer, the Riverside Police Department said Wednesday.

Garcia refused to allow her to leave or call for help for her and the children, according to authorities.

He held up shotgun and threatened to kill her and one of the kids, and put the other in the dryer, police said.

The mother and her children escaped the next day and called police, but officers couldn't find Garcia and he was believed to have changed his identity and fled the country, Riverside Police said.