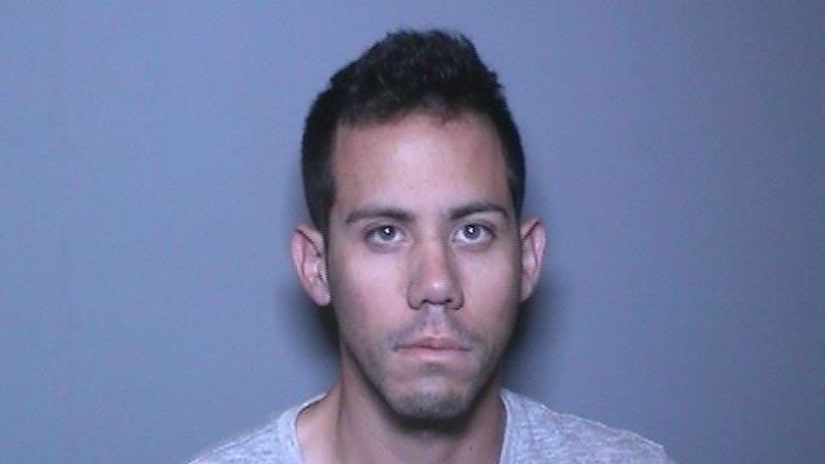 ORANGE COUNTY, Calif. (KTLA) -- A man who worked as a nanny across Southern California has been charged with molesting two boys who were under his care, the Orange County District Attorney's Office announced Wednesday.

Matthew Antonio Zakrzewski, 30, of Costa Mesa was arrested May 17 after getting off an international flight at a local airport. He faces three counts of lewd and lascivious acts with a child under 14 and one count of oral copulation of a child under 10. He also faces a possession of child pornography charge.

Zakrzewski has pleaded not guilty and is being held on $1 million bail, according to the DA's office.

An investigation began in early May when a Laguna Beach couple reported to police that Zakrzewski had touched their 8-year-old son inappropriately. The parents were concerned for the safety of their son and other children.

The parents apparently hired Zakrzewski through one of his several babysitting websites. Laguna Beach police eventually discovered there was a second victim, a 7-year-old Los Angeles boy.

Authorities did not provide additional details about either of the alleged crimes or victims.

“It was actually sickening to me and the rest of the detectives we put all of our focus into this investigation,” Laguna Beach Police Sgt. Jim Cota told KTLA.

On a website advertising his services, Zakrzewski described himself as a "manny" with more than six years of childcare experience who takes care of children between 3 months and 14 years old.

The website includes the suspect's qualifications, including work with special needs children and that he provides "overnights" and "travel care." The site prominently features photos of Zakrzewski with shirtless young boys in pools and in a photo shoot.