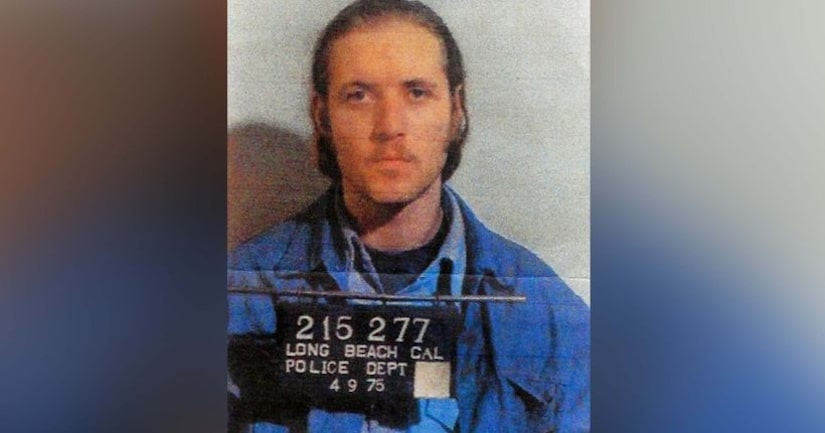 Silverstein died May 11, according to the Federal Bureau of Prisons. He was 67.

He had lived in solitary confinement since killing a prison guard in 1983, a span of more than 35 years. Much of that time he was subject to an unusual no-contact order in which he had little interaction with other people.

Silverstein is believed to have served the longest term in solitary confinement in the federal penitentiary system.

He was first sent to prison in 1978 after a robbery conviction. While at a facility in Kansas, he was accused of killing an inmate and moved to a maximum-security prison in Marion, Illinois. His first murder conviction was overturned, but while in Marion he killed two inmates and fatally stabbed a guard.

Silverstein was rumored to be part of the Aryan Brotherhood prison gang and was targeted by other inmates, according to his former attorney Daniel Manville.

Authorities had deemed him a hazard and transferred him to a federal prison in Atlanta, where he was confined in a 6-by-7-foot cell. Bright lights in the cell were never turned off, and he was monitored continuously by surveillance cameras.

Before moving to the Supermax prison in Colorado, Silverstein also spent time at Leavenworth in Kansas.

“It's almost more humane to kill someone immediately than it is to intentionally bury a man alive,” he wrote in a 2008 letter to a friend.

His attorneys in 2007, in a lawsuit against the prison bureau, said his tight conditions amounted to cruel and unusual punishment.

MORE: A federal prisoner believed to have spent the longest time in solitary confinement has died - KTVI