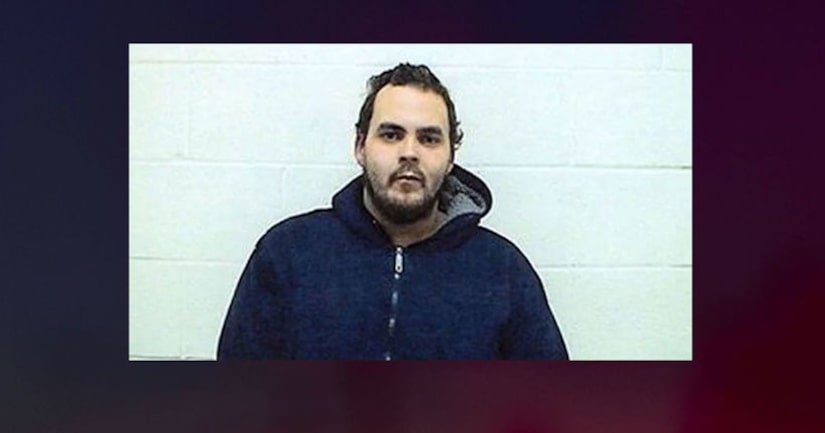 TORRINGTON, Conn. (WGHP) -- Police have struck an unusual deal with a wanted man.

Jose Simms, a 29-year-old wanted for multiple counts of failure to appear, said he would turn himself in if the police department could get 15,000 likes on a Facebook post.

Torrington Police, in Connecticut, posted the details of the odd deal on Tuesday, explaining that an officer got in contact with the suspect on Facebook.

After police proposed 10,000 likes, the suspect countered with 20,000. The officer managed to negotiate down to 15,000 Facebook likes.

As of 1 p.m. Wednesday, the post had passed 4,500 likes, still a long way from catching Simms' attention.

“Then again, if you know where either of these guys are, you could always let us know that too, it'd save everyone from the suspense of the 15K,” police said.

MORE: Police say suspect will turn himself in if 'wanted' posted gets 15,000 Facebook likes - WGHP