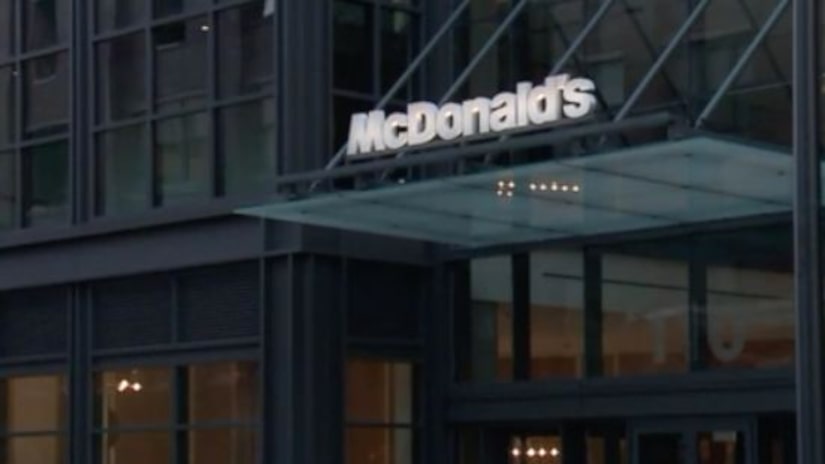 CHICAGO —- (WGN) -- McDonald's Corp. says it's enhancing training and offering a new hotline for workers in response to mounting allegations of sexual harassment.

On Tuesday, the labor group Fight for $15 filed 25 sexual harassment charges against McDonald's with the U.S. Equal Employment Opportunity Commission. The American Civil Liberties Union and the Time's Up Legal Defense Fund are providing legal support.It's the third time in three years that the group has filed harassment charges on behalf of McDonald's workers. Some workers say they were demoted or fired when they complained about harassment.

The fast food chain says it sent posters to its 14,000 U.S. restaurants clearly defining harassment and offering the hotline, which is managed by a third party. In August, it will begin training store workers about harassment and bias.

Dozens of Fight for $15 workers temporality put aside the issue of increased pay Tuesday to address what they described as widespread sexual harassment of McDonald's workers, some as young as 16.

"He even rubbed his private parts against me," Jameila Failery, a McDonald's employee, said. "This year, a separate male co-worker asked me how much it would be to have sex with my daughter. She was one at the time."

Brittany Hoyos, who was fired from a McDonald's in Tucson, Ariz., said when she rejected a kiss by one of her managers, she was called a whore and a home-wrecker.

"I was forced into a meeting where several managers and my harasser were present. I was told to stop bringing up the past and to let it go," she said. " I felt ashamed."

Hoyos and Fairley are just two of 25 women who filled the new sexual harassment complaints and lawsuit against McDonald's detailing experiences of being groped in the past three years.