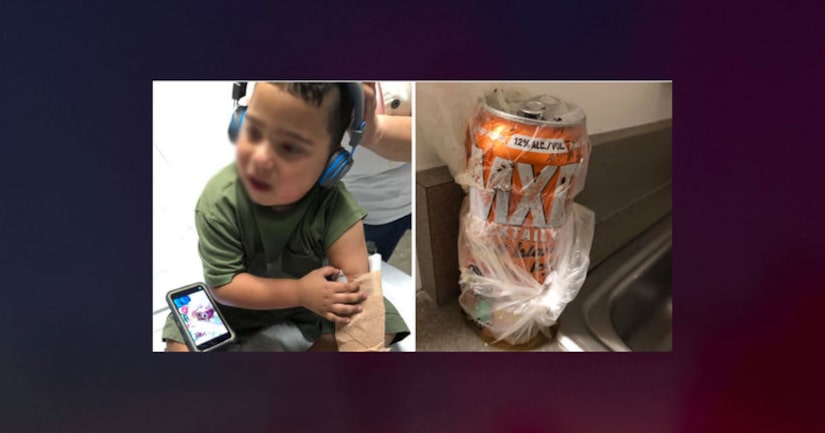 RICHMOND, Va. (WTVR) -- A Richmond mother got a shocking call Tuesday morning. She was told her son sipped from a can of alcohol left on the pre-school playground.

The drink was an MXD Long Island Iced Tea, which contains 12-percent alcohol by volume.

The incident happened at Maymont Preschool.

Melendez said she rushed to the school and took her son straight to the hospital following the call.

Melendez said her son has autism and believes he needs more one-on-one supervision at school.

She's also concerned about staff not checking the playgrounds beforehand.

CBS 6 reached out to Richmond Public Schools for comment and they said they're looking into the incident. 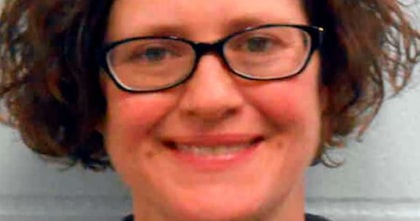