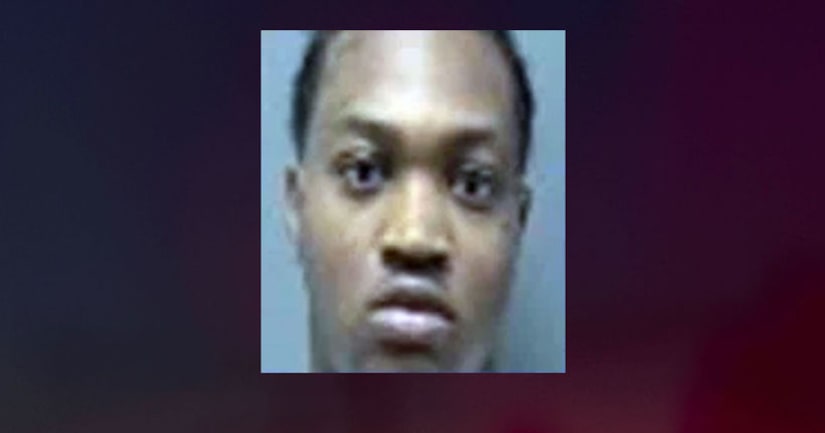 RACINE COUNTY, Wis. (WITI) -- A Milwaukee man faces 44 charges after prosecutors said a call regarding a driver asleep behind the wheel led to a high-speed pursuit in which the driver struck three other vehicles and came dangerously close to a construction crew on the side of the roadway.

According to a criminal complaint, on May 16 around 3:30 p.m., an officer on patrol was notified about a driver who fell asleep while stopped at a stoplight. It was learned Tommy Hines was the driver, and he did not have a valid driver's license.

The officer performed a U-turn to get behind the vehicle, and at that point, the complaint said Hines accelerated — driving around traffic — continuing westbound on Durand at approximately 80 miles per hour.

As speeds increased to approximately 100 miles per hour, Hines again blew through a stoplight.

The complaint said Hines drove around traffic and struck another vehicle — sideswiping a Ford Ranger and causing the vehicle to crash into the ditch with construction workers present. The complaint said there were five workers, and one said he yelled at Hines to “slow down” as Hines passed.

Hines eventually came to a stop due to the damage his vehicle sustained.

He was ordered out of the vehicle at gunpoint — and taken into custody without incident. The complaint said he told investigators he'd smoked marijuana that morning. A K-9 alerted to controlled substances in the vehicle, but none were found. Officials did locate a digital scale, the complaint said.

Hines made his initial appearance in court in the latest case on May 17. Probable cause was found for further proceedings. Cash bond was set at $50,000 and a preliminary hearing was set for May 23.

MORE: 'Claimed to be tired': Report of driver sleeping in vehicle led to 44 charges after pursuit, crashes - WITI