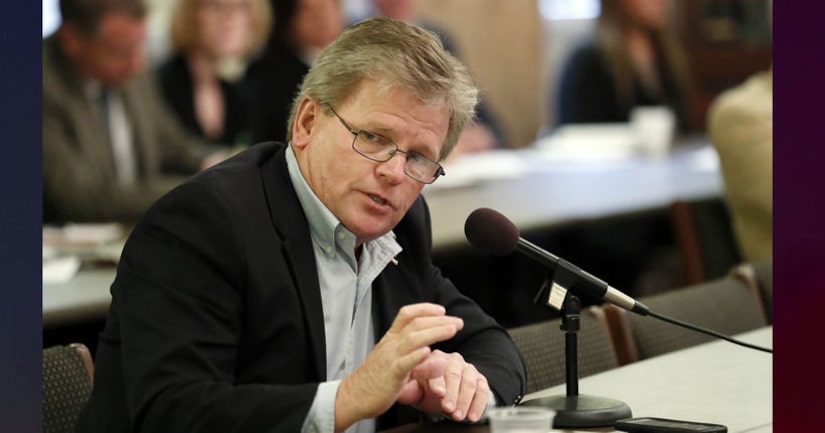 LUCEDALE, Miss. (WREG/AP) -- A police report says a south Mississippi lawmaker punched his wife in the face after she didn't undress quickly enough when the lawmaker wanted to have sex.

The Sun Herald reports the document was filed with the George County Sheriff's Department.

McLeod is free on bail.