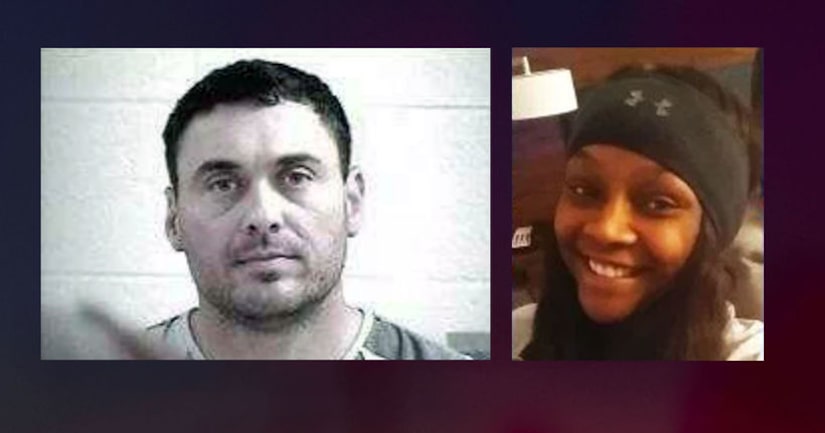 OXFORD, Miss. (WREG) -- An Oxford Police officer has been arrested in the case of a 32-year-old mother who was found dead in Oxford on Sunday.

The Mississippi Bureau of Investigation is looking into the case of Dominique Clayton as a homicide.

MBI investigators arrested Matthew Kinne after an investigation that began Sunday. He was charged with murder, MBI said.

Kinne is being held in the Panola County Jail pending his court appearance.

Jeff McCutchen, interim chief with the Oxford Police Department, said that early on in the investigation, it was found that Kinne, a four-year officer with Oxford Police, was possibly involved in a relationship with the victim.

MBI was called in at that point, and McCutchen said the agency would ensure the investigation would be independent and unbiased.

No details were given Tuesday about Kinne's involvement with Clayton or exactly how she died. A family member said Monday that Clayton's body was lying on her bed and there was a lot of blood on the back of her head.