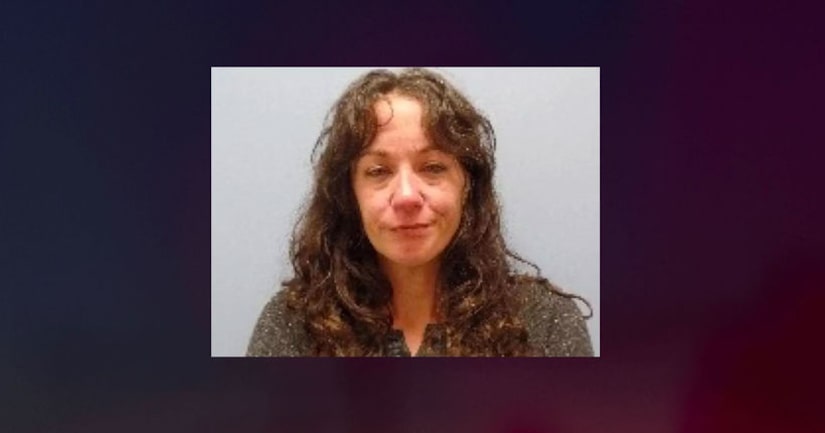 ERIE COUNTY, Ohio (WJW) -- An Erie County woman faces charges after allegedly assaulting her husband when he refused to have sex with her.

It happened at around 2:30 a.m. Saturday. Yoder called 911 reporting that her husband hit her in the face. She had no visible injuries, said reports, and the couple's two sons said they did not witness the husband hit their mother.

They did say they witnessed Yoder her hitting her husband.

Yoder's husband told officers his wife was intoxicated and became physical with him after he refused to have sex with her. He said she hit him several times and at one point threw an unknown liquid on him.

She was arrested and taken to Erie County Jail.

MORE: Woman allegedly assaults husband after he refused to have sex with her - WJW