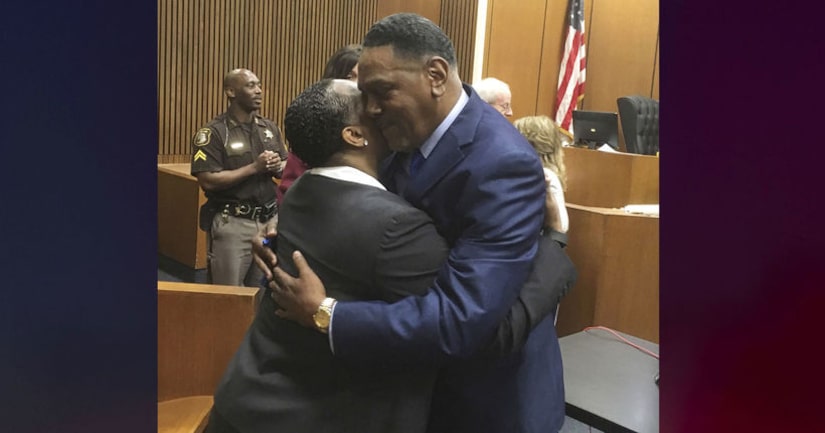 MICHIGAN (WTVR/CNN) -- Imprisoned for more than 45 years for a murder he didn't commit, Richard Phillips spent more time behind bars than any other wrongfully imprisoned person in America.

But after another man admitted to that murder, the Michigan native was exonerated and released from prison last March.

Now Michigan Attorney General Dana Nessel has announced that Phillips will receive $1.5 million in compensation for his time behind bars.

Phillips is entitled to up to $50,000 for each year he was imprisoned, according to the Michigan Wrongful Imprisonment Compensation Act. The money isn't taxed, and he won't lose any of it to attorney's fees, his lawyer Gabi Silver told CNN.

The $1.5 million payment covers about three decades of his prison sentence because he also served time in jail on an armed robbery conviction.

Silver says she's still fighting the armed robbery conviction. If Phillips is exonerated on that charge, his take-home haul could be even greater.

Richard Phillips, who's now 73, was just 27 when he was arrested. He was sentenced to life in prison in October 1972 without the possibility of parole.

Phillips was originally convicted of murder. In 2010, another man admitted he'd done the killing. Four years later, the Innocence Clinic at the University of Michigan's law school heard about the man's admission. After years of legal wrangling, Phillips was granted a new trial in late 2017. He became a free man in March 2018.

MORE: Man who spent nearly 46 years in prison for a wrongful conviction will get $1.5 million - WTVR 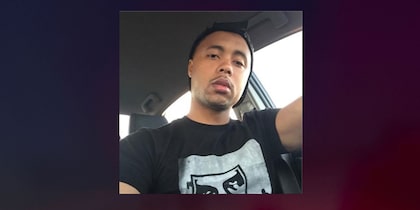 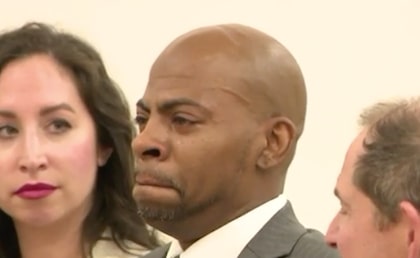 Man wrongly jailed for murder as teen in 1991 is exonerated 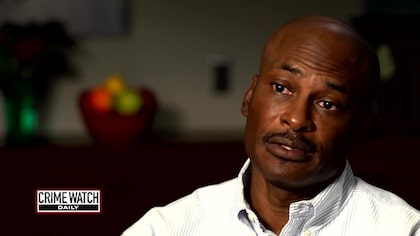 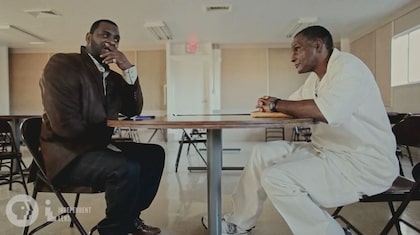 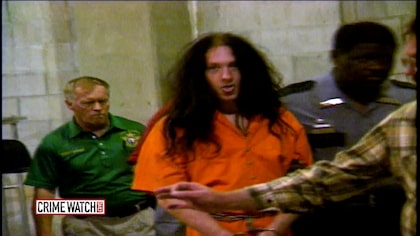 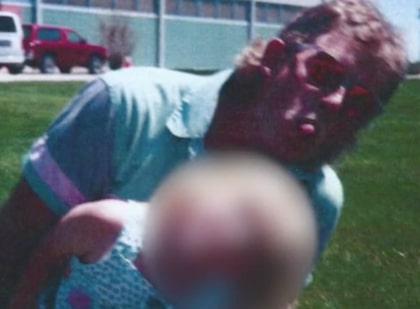