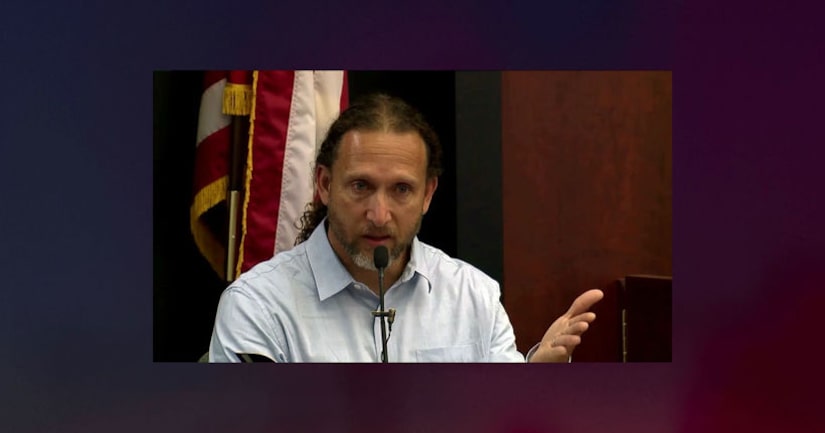 OLATHE, Kan. (WDAF) -- A former Johnson County Christian school leader has been found not guilty on all six counts of aggravated indecent liberties with a child.

A jury reached the verdict for Dennis Creason Tuesday in Johnson County court.

Both Creason and the families of the alleged victims had tears rolling down their faces as Creason was deemed not guilty of the child sex crimes.

His trial began a week ago and was sent to the jury late Monday. The case really boiled down to credibility and who should be believed.

Creason took the stand Monday, denying he ever made sexual contact with students and referred to his former community at Oaklawn Christian school in Shawnee as family.

In closing arguments, his defense team tried to shred the state's case, saying parents of the alleged victims were caught in a bad game of "telephone" with their own kids where information was shared and details changed.

But prosecutors say the five young girls who have testified in this case were terrified of confronting Creason and had no reason to lie about what happened. 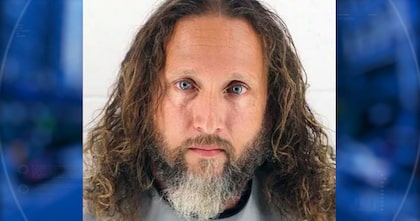