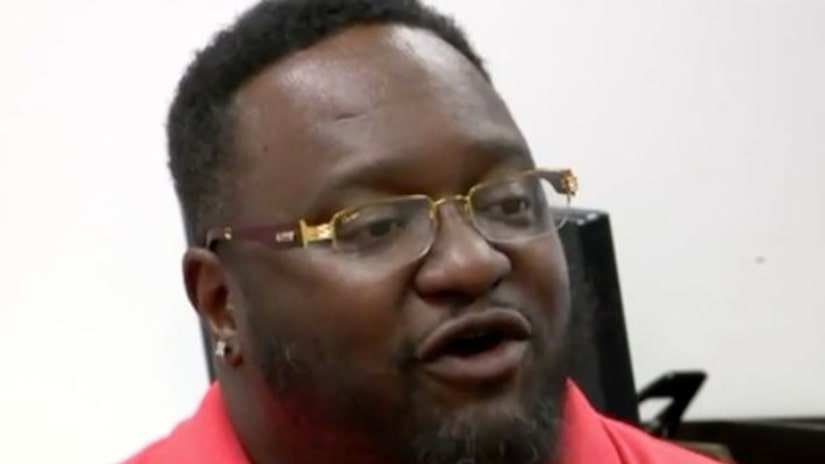 LONG ISLAND, N.Y. -- (WPIX) -- A man was killed in 1993 and at least two suspects fled the scene of the murder in a car they didn't own. The man who'd lent that car to them, and who'd apparently been nowhere near the crime scene, was convicted of the murder nonetheless.

Daniel Felder served 24 years for the crime, which he insists he did not commit. Now, information that might very well clear his name is finally surfacing, after having been suppressed, allegedly, when the man was on trial more than a quarter century ago.

Felder, 46, is still on parole for the crime after being released from prison two-and-a-half years ago. When the murder took place in January of 1993, he was blindsided, he said.

"They told me, 'You're being arrested for a homicide,'" Felder told PIX11 News in an exclusive interview. "I was like, 'What homicide?'" he said.

The murder took place in a Crown Fried Chicken takeout restaurant, near the intersection of Henry and Greenwich Streets in Hempstead. Two men — Felder's uncle, Gerald Woodberry, and another man, Daryl Jordan — held up the restaurant at gunpoint. When Antonio Lopez, the man behind the counter, delayed opening the cash register, the men shot and killed him, investigators said.