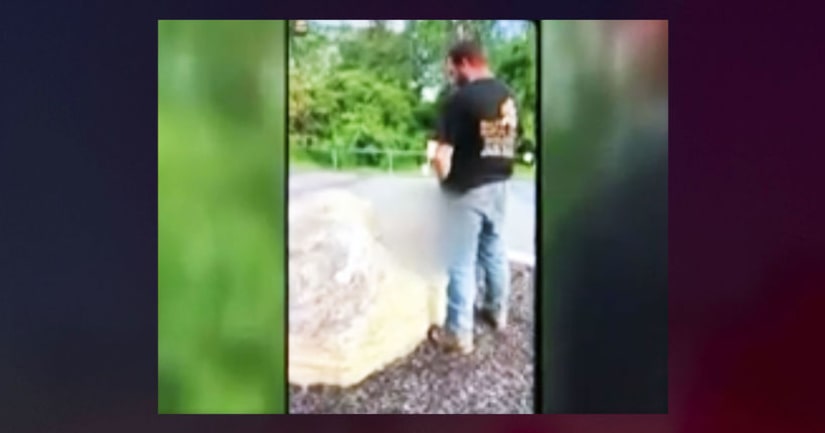 HAMILTON, N.J. (WJW/AP) -- A video showing a man urinating on a park memorial marker that honors a 9-year-old boy who died of brain cancer has led to charges against him and another man who allegedly made the recording.

Hamilton police say a friend of Christian Clopp's family saw the video posted on social media and notified them. The family said they didn't know either man.

Police say Bryan Bellace, of Egg Harbor, urinated on the memorial while his friend, Daniel Flippen of Hammonton, created the video. Bellace is charged with lewdness and criminal mischief. Flippen was cited with having an open beer at the park.

Volunteers disinfected the memorial after learning what happened.

MORE: Police: Man urinated on memorial to boy who died of cancer - WJW