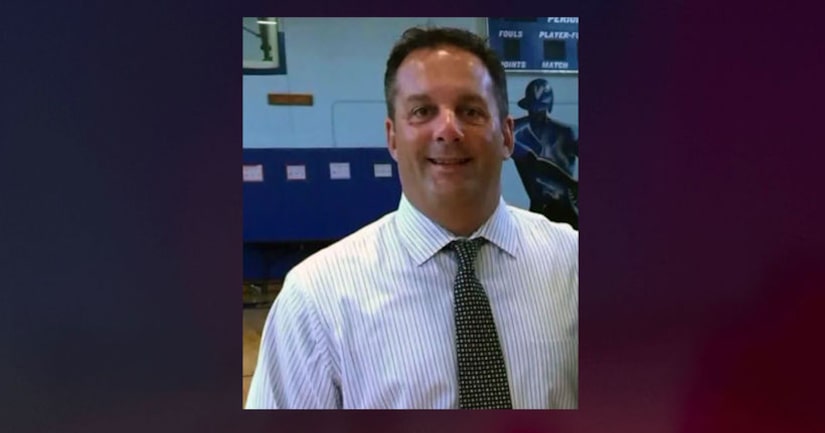 MORRISTOWN, N.J. (WPIX) -- A New Jersey middle school principal is accused of luring and attempting to sexually assault a teen.

Paul Iantosca, 52, is charged with luring, attempted sexual assault and endangering the welfare of a child, according to the Morris County Prosecutor's Office.

The details of the allegations were not released, but the charges are related to actions that he was alleged to have engaged with a 16-year-old former student.

The superintendent of Denville Schools explained the alleged misconduct did not take place on the Valleyview Middle School campus.

"Mr. Iantosca has been suspended and is not permitted on school grounds or to have contact with any staff or students," the superintendent said Friday.

Public records show that Iantosca has been a public employee for New Jersey since 1991.

Iantosca is currently lodged at the Morris County Correctional Facility.