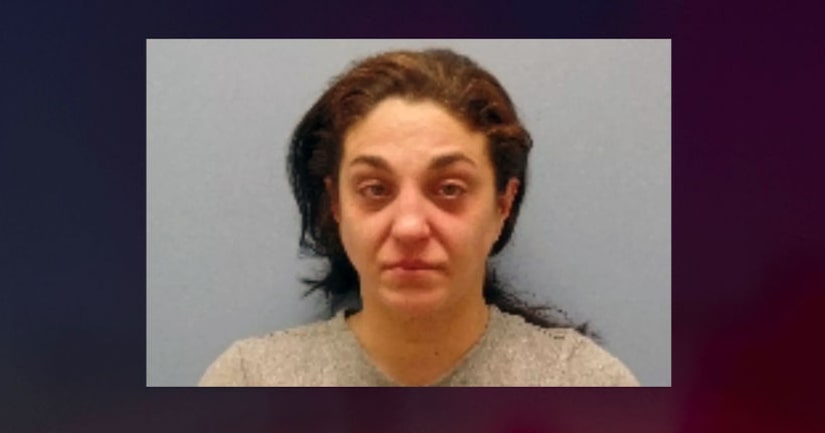 SANDUSKY, Ohio (WJW) -- Sandusky police arrested a mother recently for allegedly driving under the influence with two girls in the car.

According to the report, Andrea Nappi was pulled over after she was seen by a Cedar Point police officer and the park's traffic manager driving in the wrong lanes and going over curbs.

A Sandusky police officer attempted to do a field sobriety test, but Nappi stopped after the first assessment.

She then began to pull away while the officer tried to secure her in hand restraints and started to degrade him, the officer wrote in his statement.

Nappi is facing multiple charges including OVI and two counts of child endangering, since her 11-year-old daughter and her friend were in the car the time.

MORE: Mother suspected of driving under influence with kids in the car, threatening police officer in Sandusky - WJW