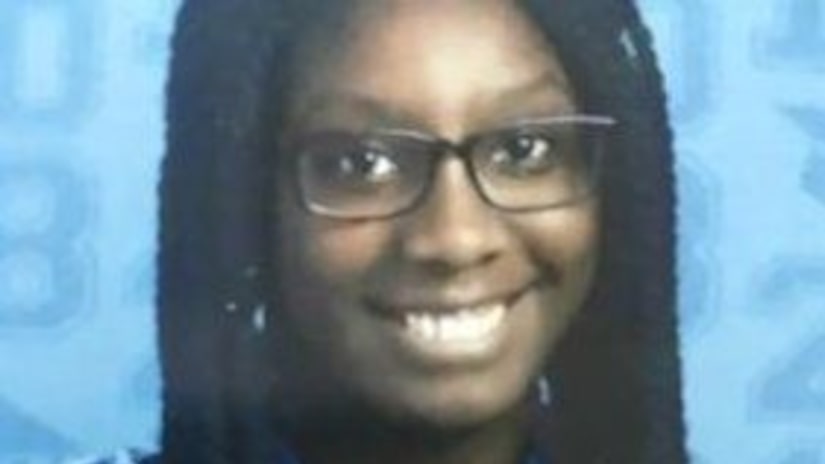 CHICAGO —- (WGN) -- Chicago police are asking for the public's help in locating a 14-year-old girl who went missing from her Far South Side school nine days ago.

According to police, Taliyah Johnson was last seen leaving Chicago Vocational High School at 2100 E 87th St. on May 10, 2019. She was wearing a gold shirt with the school logo and khaki pants, and carrying a mint green book bag.

In a report, police describe Johnson as 5'4″ tall, weighing roughly 130 pounds with a dark complexion, brown eyes, a ponytail and likely wearing glasses.