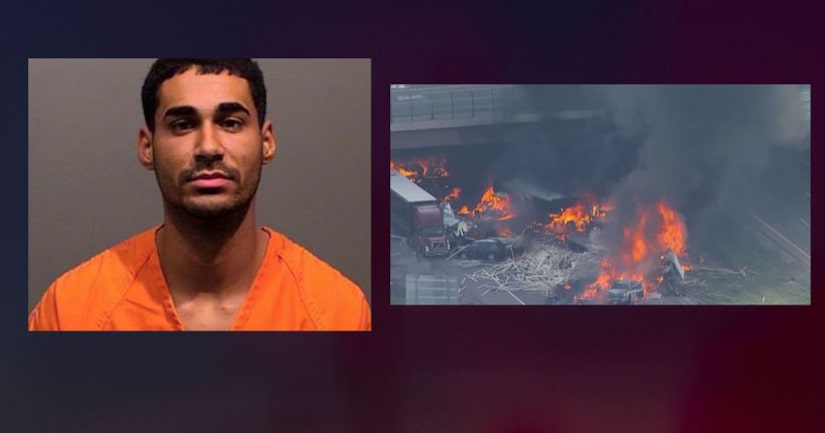 JEFFERSON COUNTY, Colo. (KDVR) -- The trucker who is accused of causing a fiery crash that killed four people on Interstate 70 in Lakewood last month left jail after posting bail Saturday.

The crash occurred near the Denver West exit of eastbound I-70 on April 25. It involved 24 passenger vehicles and four semi-trailers.

According to an arrest affidavit, Aguilera-Mederos told investigators that the brakes on his semi failed and that he was going more than 80 mph at the time of the crash. 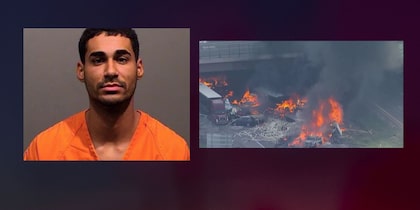