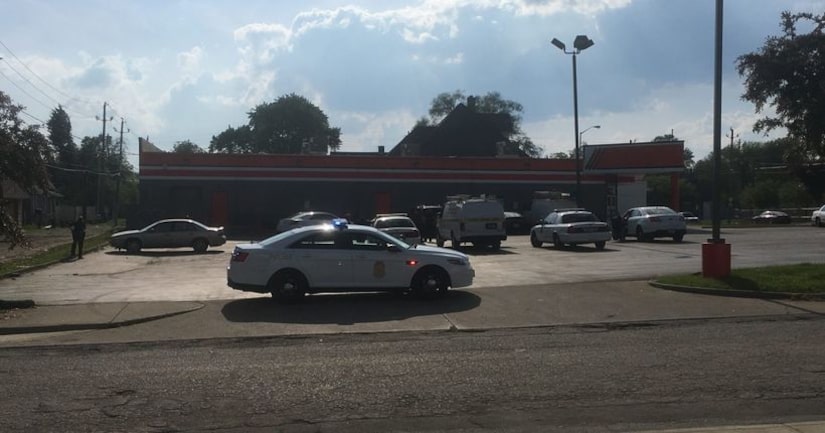 INDIANAPOLIS (WXIN) --The Indianapolis Metropolitan Police Department says they are investigating a baby's death after being in a car on the city's east side.

Around 4:45 p.m. Saturday, police and medics were called to an auto parts store.

Police say the baby was in the car with its mother while another person went inside the store.

The baby was rushed to Riley Hospital for Children but unfortunately died, according to officials.

Investigators are going through the car while detectives are talking to the baby's mother.

MORE: Baby dies after being in car on hot day on Indy's east side - WXIN