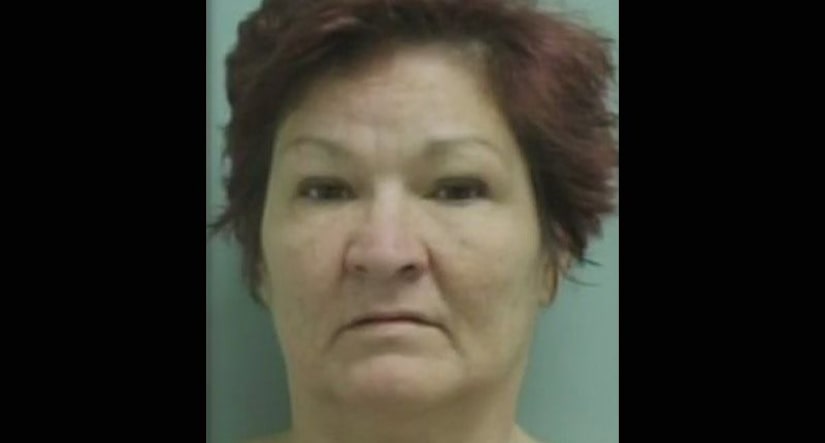 WEST NEWTON BOROUGH, Pa. (WGHP) -- A woman is accused of attacking her boyfriend with a box cutter because she didn't get the birthday she was expecting.

A few hours after taking Georgia Michelle Zowacki out to dinner for her 55th birthday, her boyfriend said she became upset nobody bought her a card, cake or gift. He also said she had been drinking vodka throughout the day to celebrate.

“Next thing you know, I'm getting stabbed,” the boyfriend, David Rae, told KDKA.

Rae alleges Zowacki attacked him with a box cutter, putting it near his throat and threatening to kill him. “She went to my neck, she says, 'I'm going to kill you,'” Rae explained. He said his girlfriend then slashed his arm with the weapon.

After cutting him, Rae told Westmoreland County Police Zowacki went into his bedroom and threw his TV set on the ground, broke his bed, tipped over his nightstand and threw other objects around the room.

The two had been living together at their West Newton home for about four months, according to the criminal complaint.

MORE: Woman allegedly attacked boyfriend with box cutter because he didn't get her a birthday present - WGHP