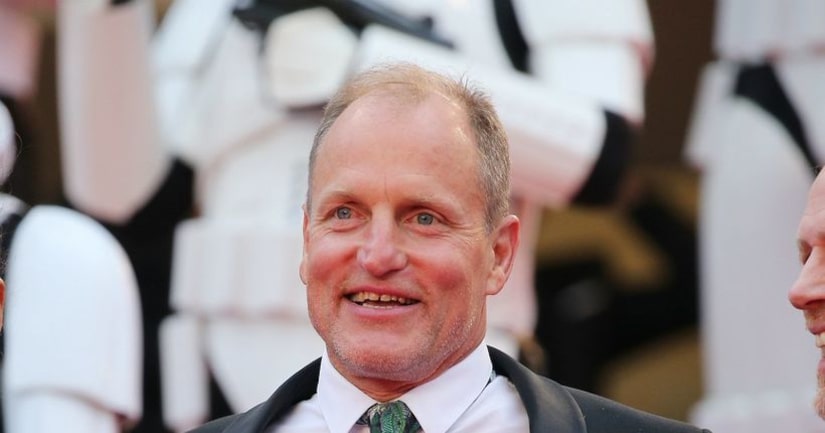 When a suspect who looked a lot like a long-haired Woody Harrelson was caught on camera stealing beer from a CVS and the NYPD's facial-recognition system didn't provide any matches, a detective used a photo of the actor, according to a report from Georgetown University's Center on Privacy and Technology.

The study says that instead of the pixelated security footage of the suspect, the detective used a high-quality photo of Harrelson with long hair from 2012's Hunger Games, and found 11 matches, including a man who was eventually arrested for the crime, the AP reports.

The report says detectives also used a photo of New York Knick JR Smith to search for a man wanted for a Brooklyn assault.

The Georgetown University report—titled “Garbage In, Garbage Out”—is highly critical of the practice of using celebrity photos to find lookalike suspects, as well as the use of artist's sketches in facial recognition systems, the New York Post reports.