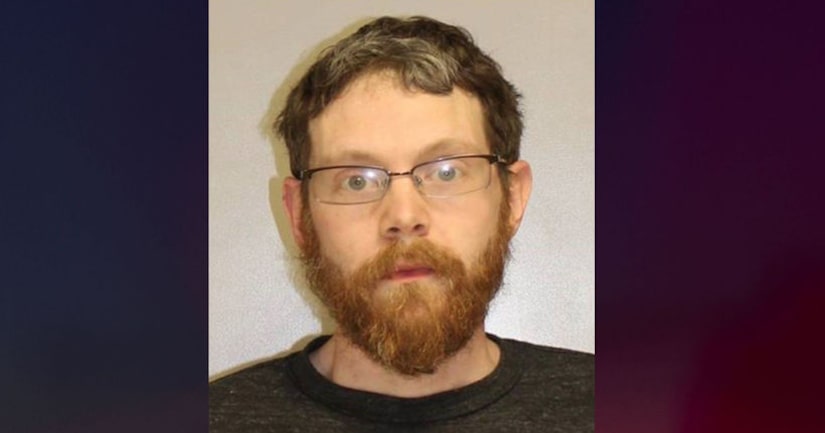 CHAMBERSBURG, Pa. (WPMT) -- Police have charged a 35-year-old man with corruption of minors and indecent assault after he allegedly admitted that his “cuddling” with a 14-year-old girl included pulling down his pants and removing her bra with his mouth as he lay in bed with her.

Todd Andrew Rogers was charged after State Police investigated a report of possible child abuse received on May 1, according to the criminal complaint affidavit.

In an interview with State Police, Rogers allegedly admitted admitted to having “cuddle time” with the victim, which began when he would wake her in the morning, usually with a kiss to the cheek. Rogers allegedly told police he would “spoon” with the girl after she pulled him into the bed.

Rogers told police he would sometimes touch the girl's bra and breast because of how his arm was around her, and that his leg would be between her legs, the complaint states.

According to the complaint, on one specific occasion, Rogers said, the girl was sleeping in a flannel shirt with two buttons undone. He could not recall undoing the buttons, Rogers allegedly told police, but he indicated it's possible he did. Rogers allegedly told police the girl was lying on her back when he kissed her collarbone and chest, ran his hand up her stomach, and began to “play” with the button near her waist, because he did not initially realize what it was.