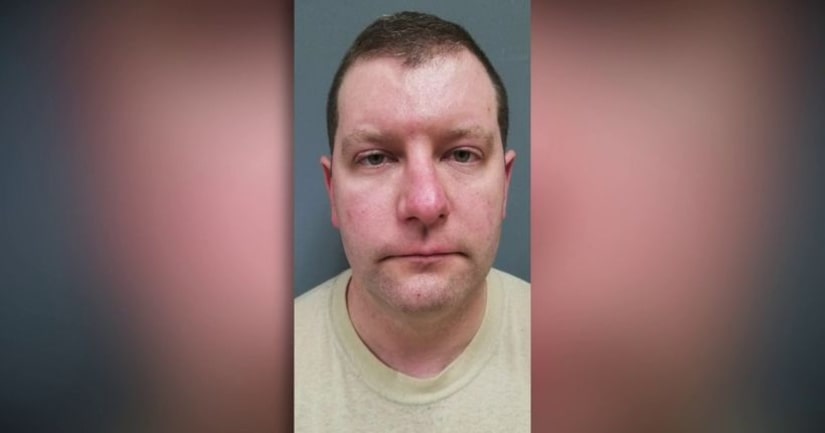 WARNING: Some may find details in this story disturbing.