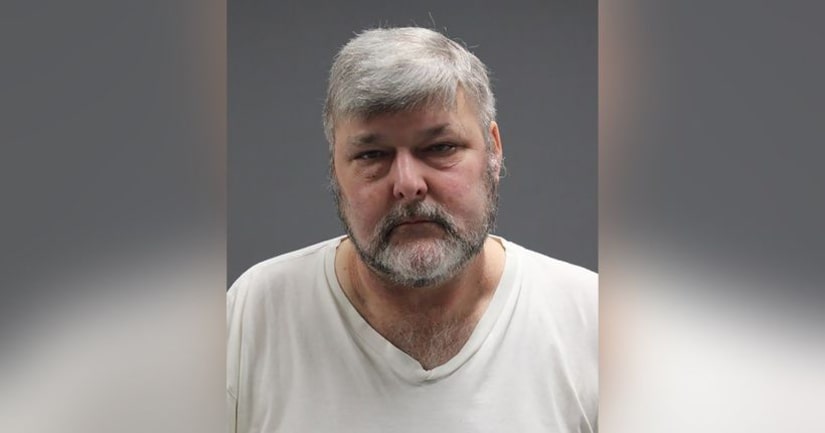 SOUTHBRIDGE, Mass. (WGHP) -- A high school teacher in Massachusetts was arrested on Thursday after he admitted to leaving a bullet in the school building's stairwell to “prove to the school that they needed to get metal detectors,” Southbridge Police said.

Southbridge High School teacher Alfred J. Purcell III told the staff he had discovered a live round of 9mm ammunition in a rear stairwell shortly after 8 a.m., police said. The school was immediately placed on a lockdown for about an hour, according to authorities.

Authorities reviewed the building's security footage which showed Purcell, 57, removing the ammunition from his pocket and dropping it on the floor of the stairwell, then quickly leaving the area, police said.

Purcell returned about 10 minutes later and stood over the ammunition and appeared to take a picture of it with his cell phone. He used his school-issued radio to call for help from the school administration and resource officer, authorities said.

Purcell, a resident of Woodstock, Connecticut, was charged with two counts of the unlawful possession of ammunition and two counts of carrying ammunition on school grounds. He also faces charges of disturbing a school assembly, disorderly conduct, and disturbing the peace.