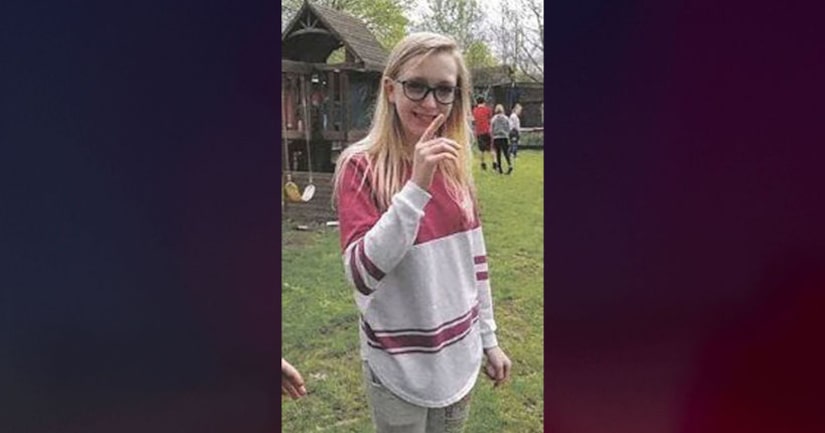 MORGAN COUNTY, W.Va. (KTLA) -- Authorities say they've found the body of a missing West Virginia girl and her mother's boyfriend has been arrested.

News outlets report Morgan County Sheriff K.C. Bohrer said during a news conference Thursday that 15-year-old Riley Crossman's decomposed body was found on an embankment near a road in rural Berkeley County by officers from the Division of Natural Resources. The Berkeley Springs High School student had been reported missing May 8 by her mother.

Bohrer said 41-year-old Andy J. McCauley Jr. was taken into custody hours after the body was found and charged with murder. Bohrer said McCauley had been a person of interest since the first day of the investigation.