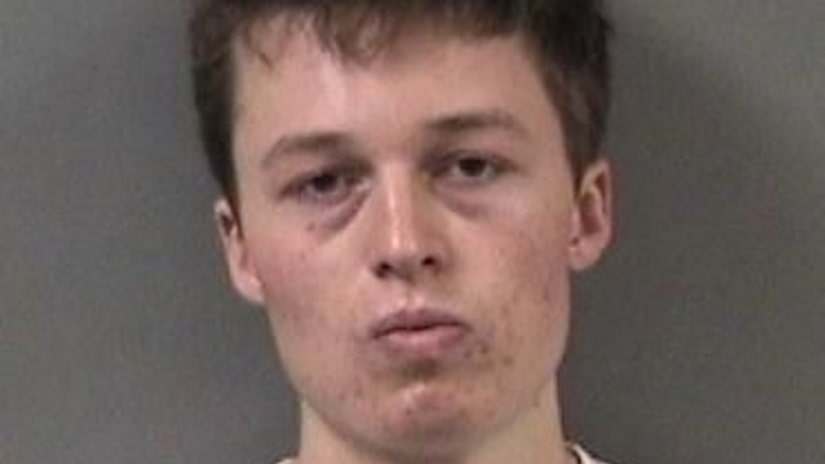 BERKELEY, Calif. -- (KTLA) -- A former UC Berkeley fraternity member was arrested for allegedly punching, biting and sexually assaulting two women, one of them at a fraternity house, authorities said Thursday.

Finn Wolff, 20, was arrested Tuesday and has been charged with multiple felonies related to the November 2017 and March 2019 attacks, the Berkeley Police Department said.

Wolff was arraigned Thursday and his bail was set at $750,000, the San Jose Mercury News reported.

It wasn't clear whether he had an attorney.