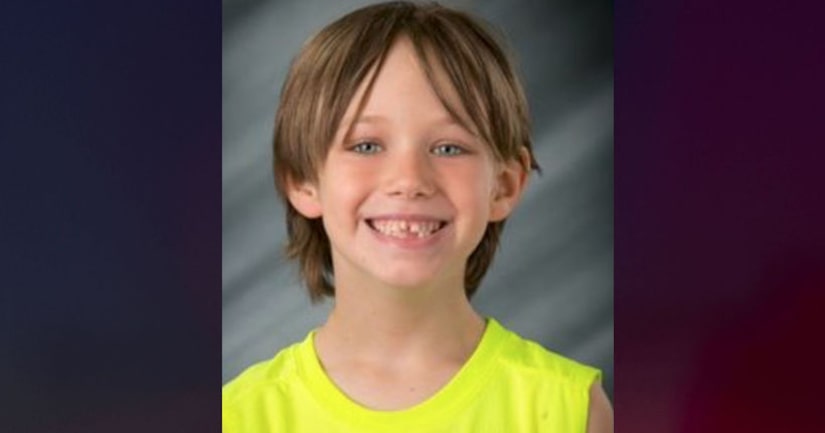 By Dan Hendrickson and Laura Barczewski, WHO

MARSHALLTOWN, Iowa (WHO) -- An eight-year-old boy has died after being struck by a car on Wednesday afternoon as he was walking home from school in Marshalltown.

Police said the boy, Christian Maxon, was crossing Main Street around 3:29pm when he was hit by a turning vehicle driven by 71-year-old Marilyn Diggins. The boy was taken to Unity Point Hospital in Marshalltown and then flown to Iowa Methodist Hospital in Des Moines where he died from his injuries.

Neighbors, parents and even other kids witnessed the tragedy.

“I did not see when the little boy was hit but I did see when the ambulance was here and the police was here. It was a very sad moment I saw the kid on the floor just not moving it's just very heartbreaking it was around the time when kids get out of school and you know you just have to be watching watching out for kids area especially in the school area,” Marshalltown resident Violet Randhi said.

Investigators said the driver that hit Maxon did not leave the scene and tried to help them understand what happened.

“At this time there's no indication that speed or any kind of impairment was involved with her driving but we are trying to interview as many people as we can and put the story together,” Marshalltown Police Captain Brian Batterson said.

Randhi said this heartbreaking moment prompted a safety discussion with the younger members of her family.

“I always tell my niece and my younger brother who is 15 I always tell them never assume a car is going to stop never. Be sure the coast is clear. If you see a car not stopping get out of the way. Never assume they're going to stop. You have to be in control of the situation,” Randhi said.

MORE: Marshalltown child hit-and-killed while crossing the street - WHO